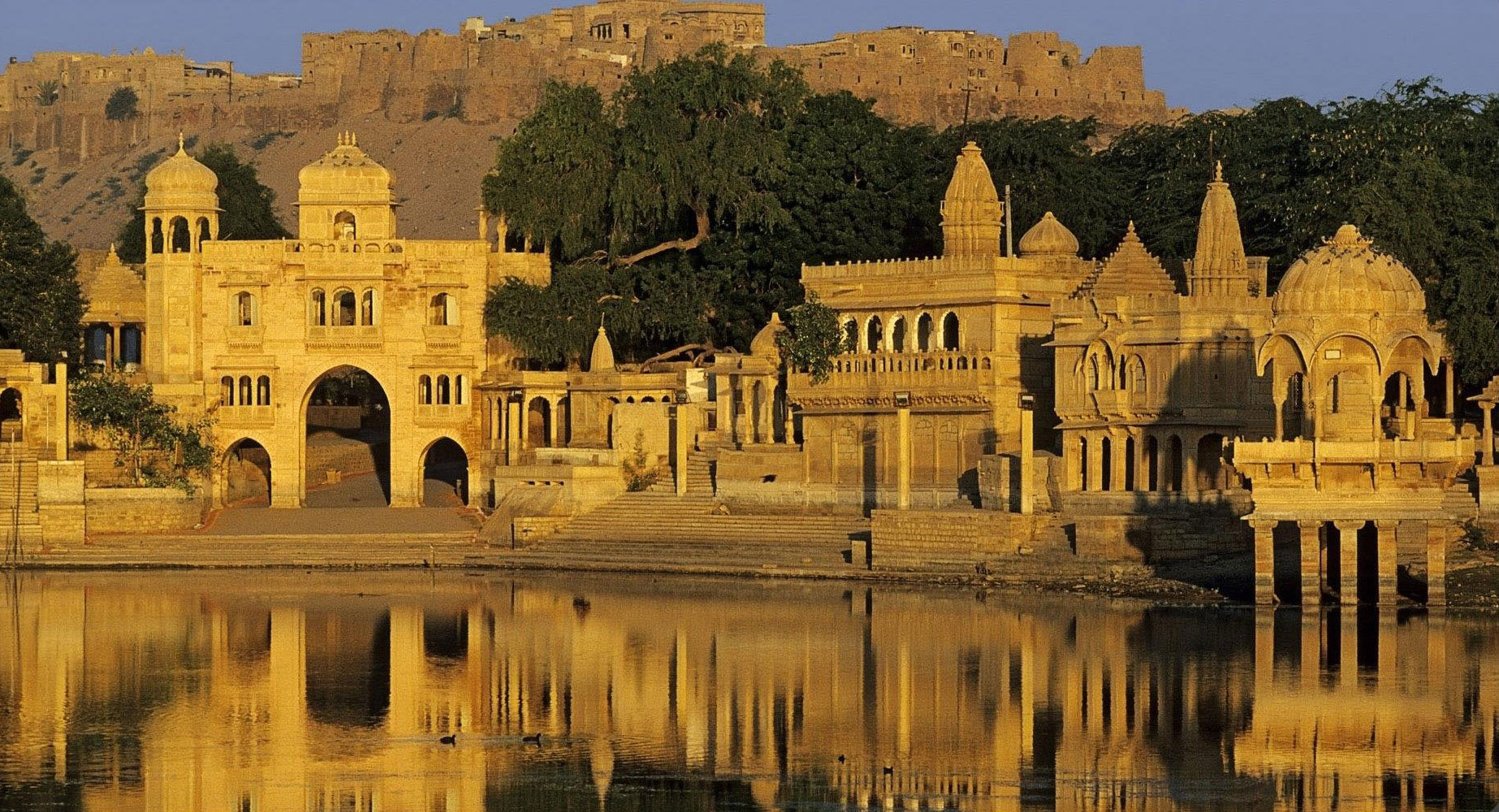 The city of Lakes, Located in the Aravalli ranges of Rajasthan, the city of Udaipur is situated at a distance of about 405 km from the state capital Jaipur. The City of Dawn, surrounded by the ancient Aravali Mountains and set on the edge of three lakes, is a brilliant kaleidoscope of narrow lanes flanked by bright stalls, gardens, lakes, palaces and temples. The city is famous for its palaces, lake, museums, temples, and gardens and much more.

The city was founded in 1567 AD by Maharana Udai Singh on the advice of a sage. Udaipur was last of the numerous Mewar capitals. It was in Udaipur that legendary Maharana Pratap was born. He was obsessed with Chittaur and the past glories of the Sisodia clan possessed his mind. Maharana Pratap left Udaipur to win back Chittaur from the Mughals. But he failed in his attempts and Udaipur remained the capital of Mewar till India got her independence.The memory of the failure of noble Pratap gives Udaipur its pervading mood of nostalgic wistfulness.

The city acquires its scenic beauty from the Aravallis. Three lakes- Pichola, Fateh Sagar and Udai Sagar make it an oasis in the desert.

Craft Bazaar :- The Shilp Gram (Craft Bazaar) is situated just 3 km off Udaipur and is a great place to see the art and craft of all the states of western India. The Directorate of Tourism organizes a 10-day festival from December 15 every year, which is a treat for the visitors interested in village crafts.

Mewar Festival :- The onset of spring brings the Mewar festival on April 7-8. A traditional welcome to spring, this festival is a visual feast with Rajasthani songs, dances, processions, devotional music and firework displays. It is celebrated in the romantic city of Udaipur during the Gangaur Festival. A procession of colorfully attired women carrying images of the goddess Gauri makes its way to Lake Pichola. A procession of boats on the lake offers a fitting finale to this splendid celebration.

The summers are hot and winters are cold but the temperature does not rise to extremes. The rainfall is less, around 61 cms annually. So the best season is to visit Udaipur is in between of October to April.